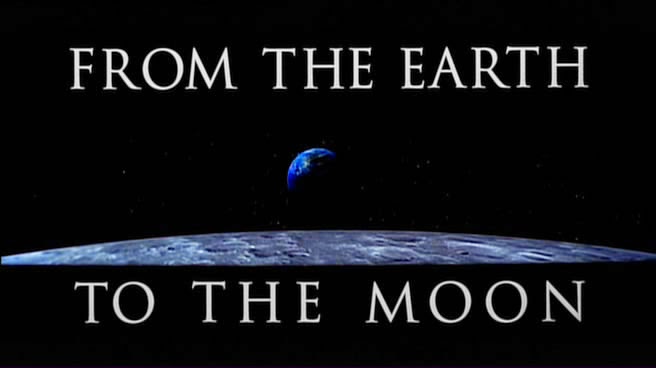 First astronauts on the MOON 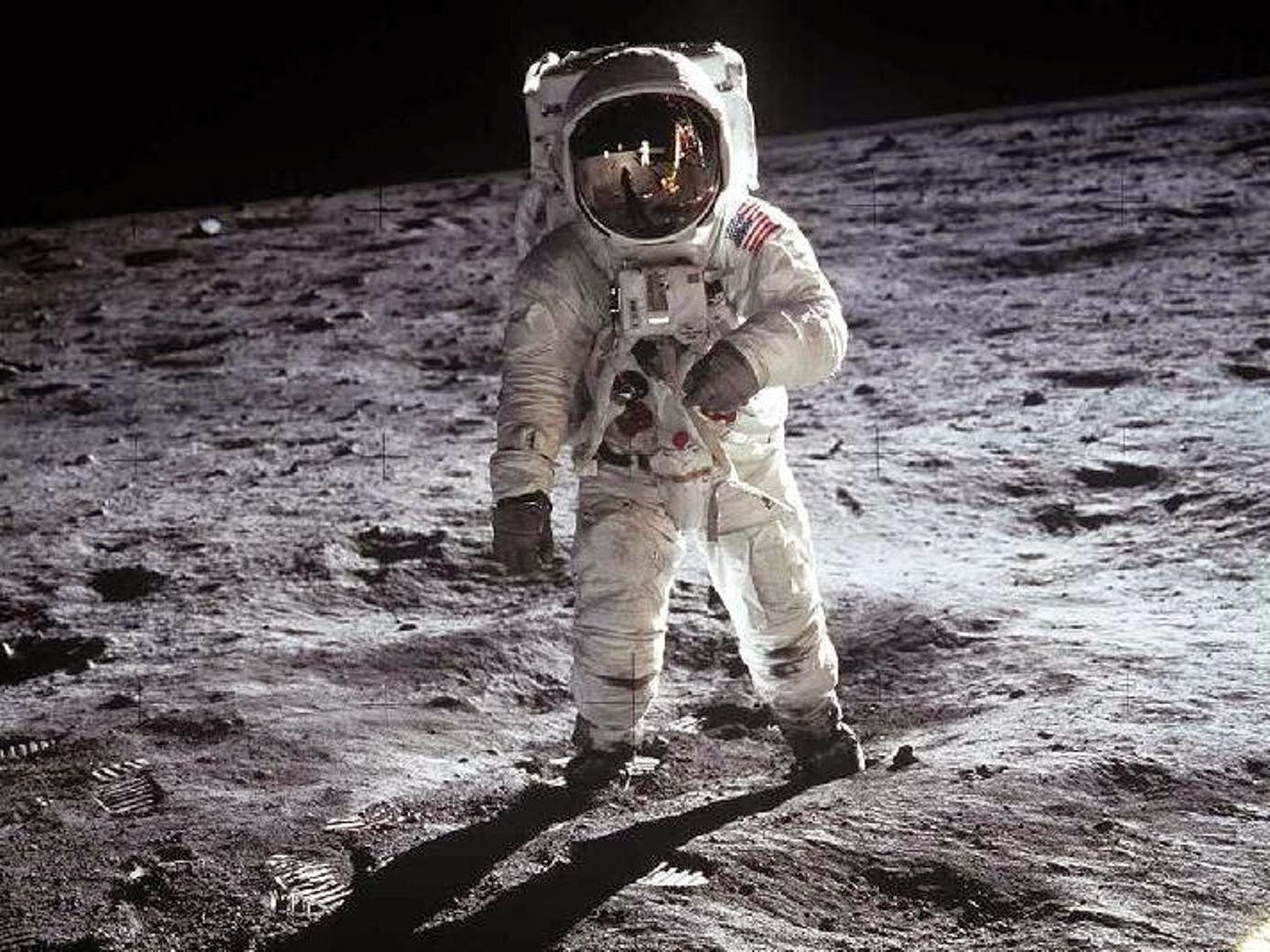 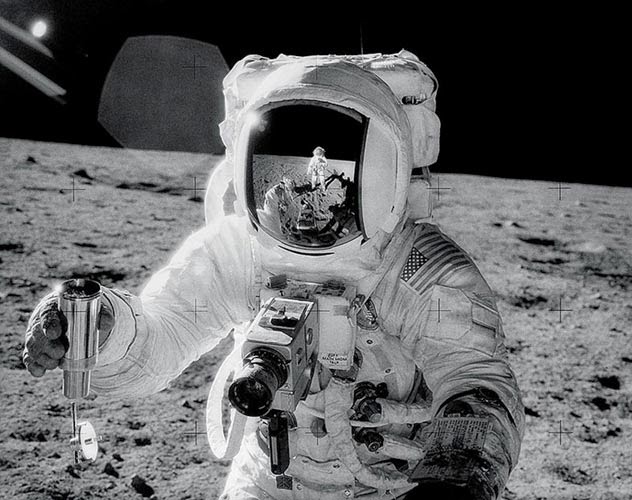 First footprint on the Moon

On day in July, Apollo 11 launched towards the Moon. It had three astronauts on it. They were Neil Armstrong, Edwin Aldrin and Michael Collins. A few days later, Apollo 11 began to orbit around the Moon. Then Armstrong and Aldrin took de Lunar Module (called ‘the Eagle’) to the Moon.
So, on July 20, 1969, Neil Armstrong put his left foot on the Moon. It was the first human footprint on the Moon.
The spaceship Apollo 11 splashed down in the Pacific Ocean on July 24, 1969. The three astronauts were
safe at home. 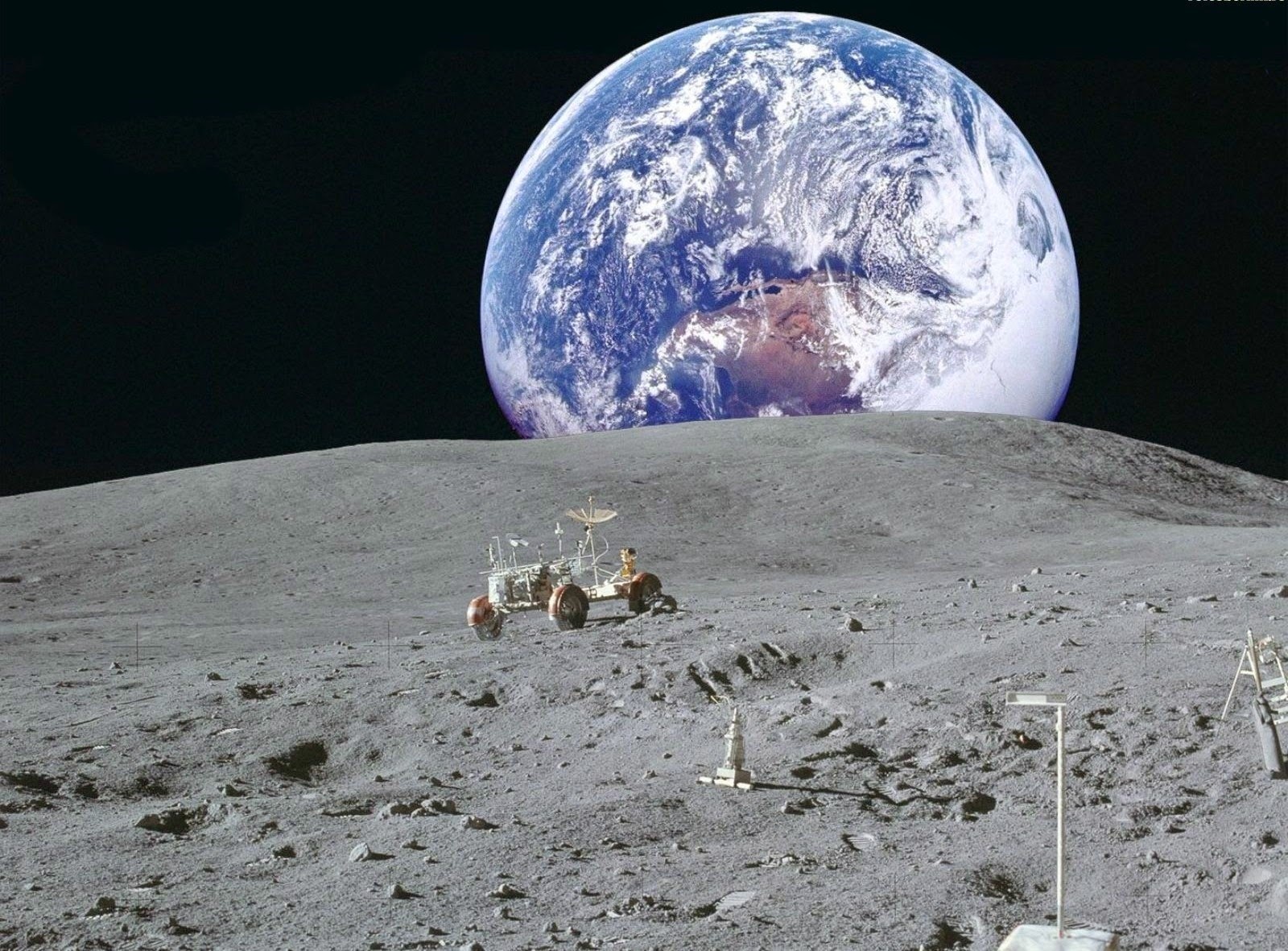 A picture of the Earth taken from the Moon 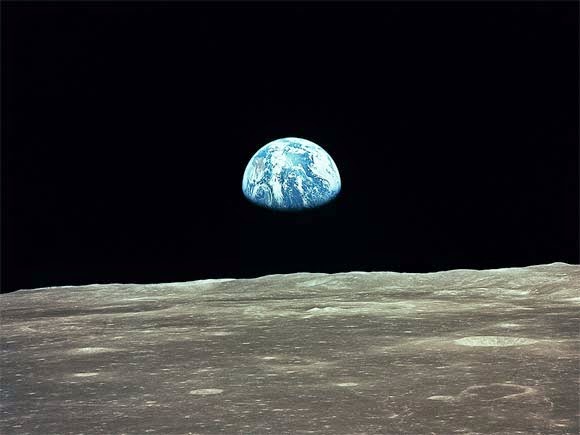 How do the Sun, the Earth and the Moon move?

The Earth and everything in our SOLAR SYSTEM is constantly moving.

Our SOLAR SYSTEM includes the SUN, nine PLANETS and their MOONS, COMETS and ASTEROIDS. These objects are sometimes called CELESTIAL BODIES. 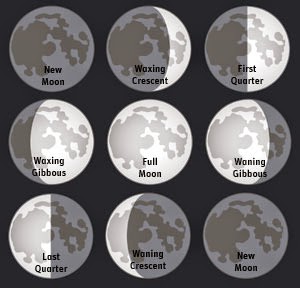